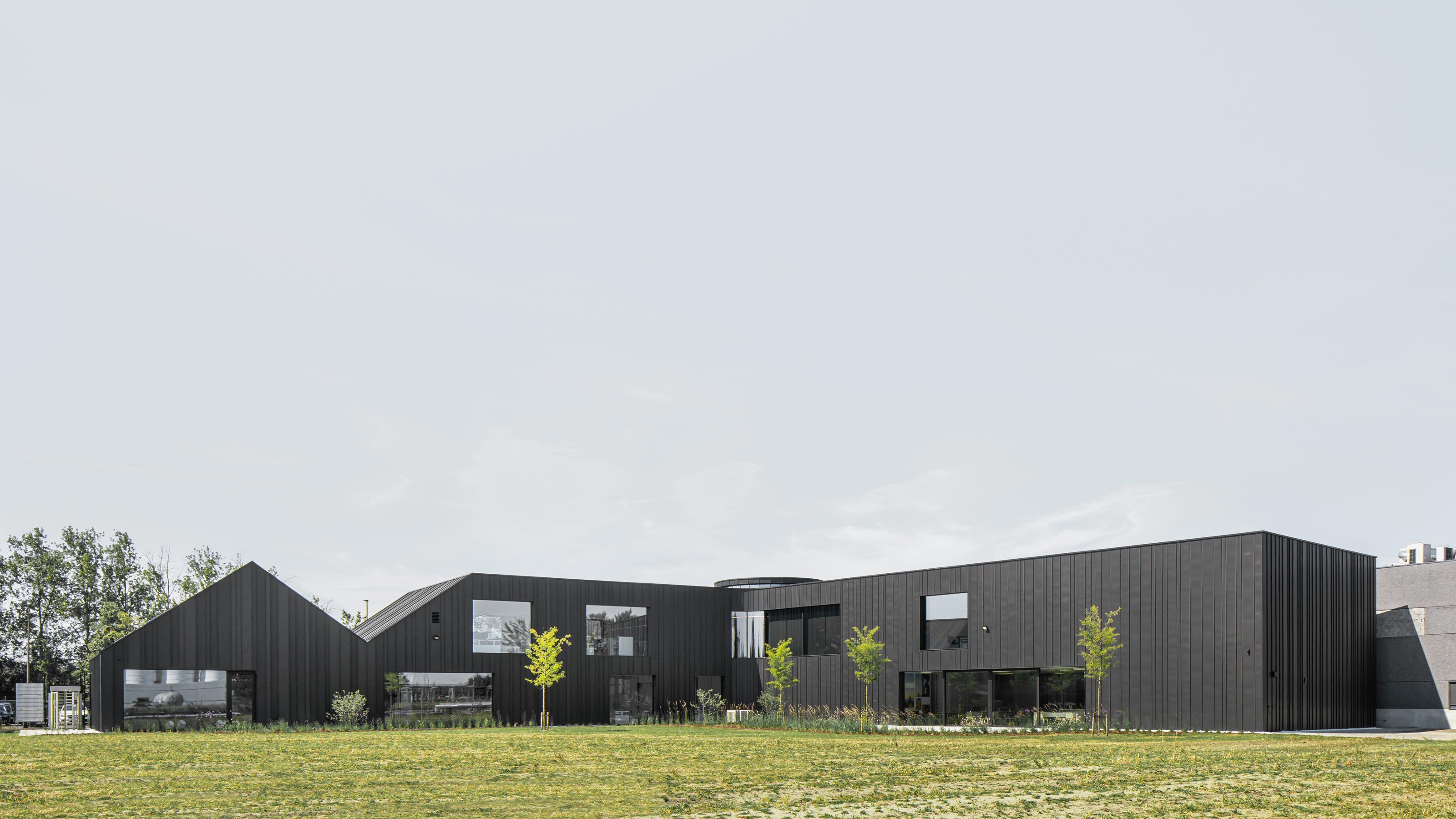 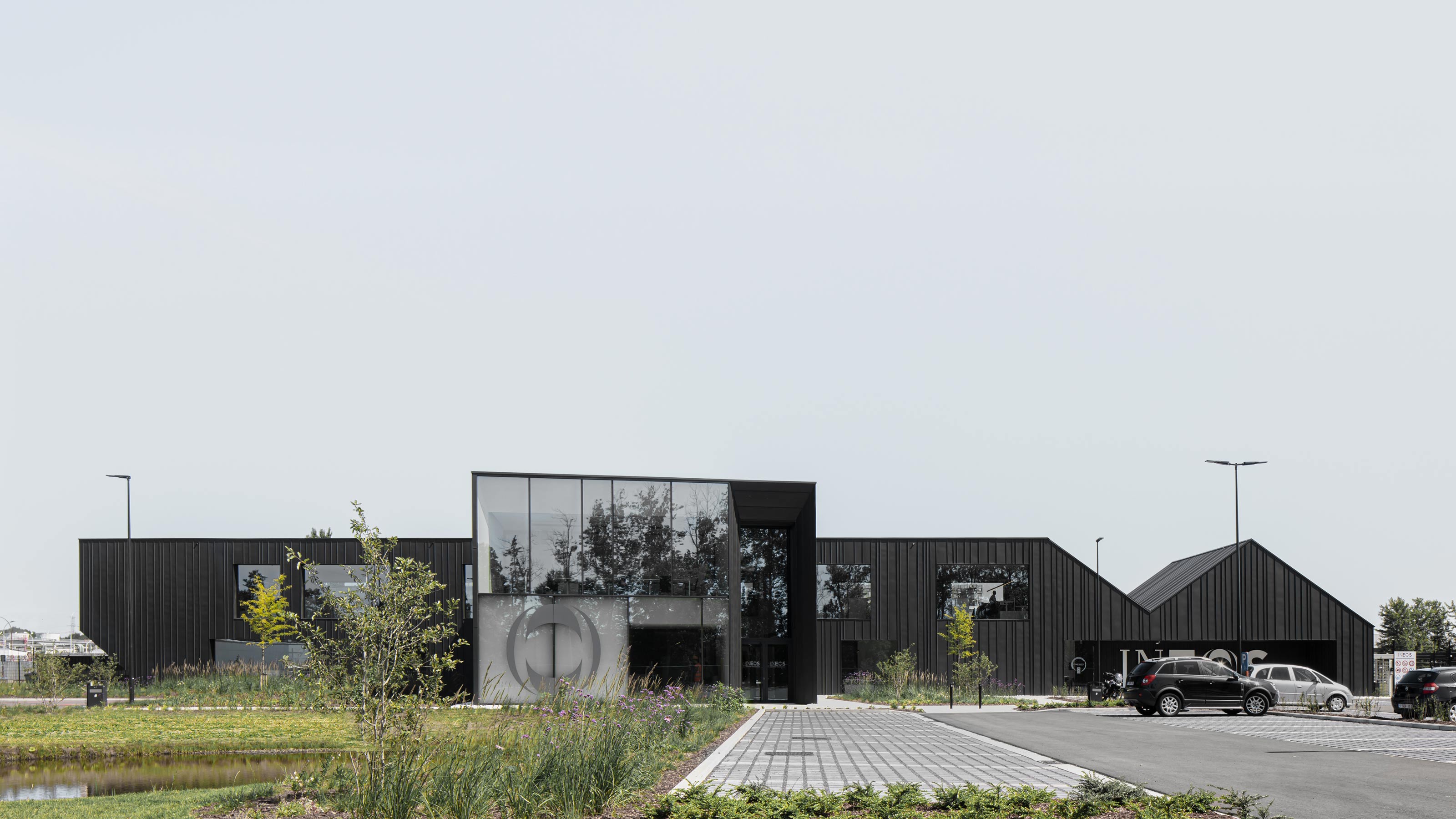 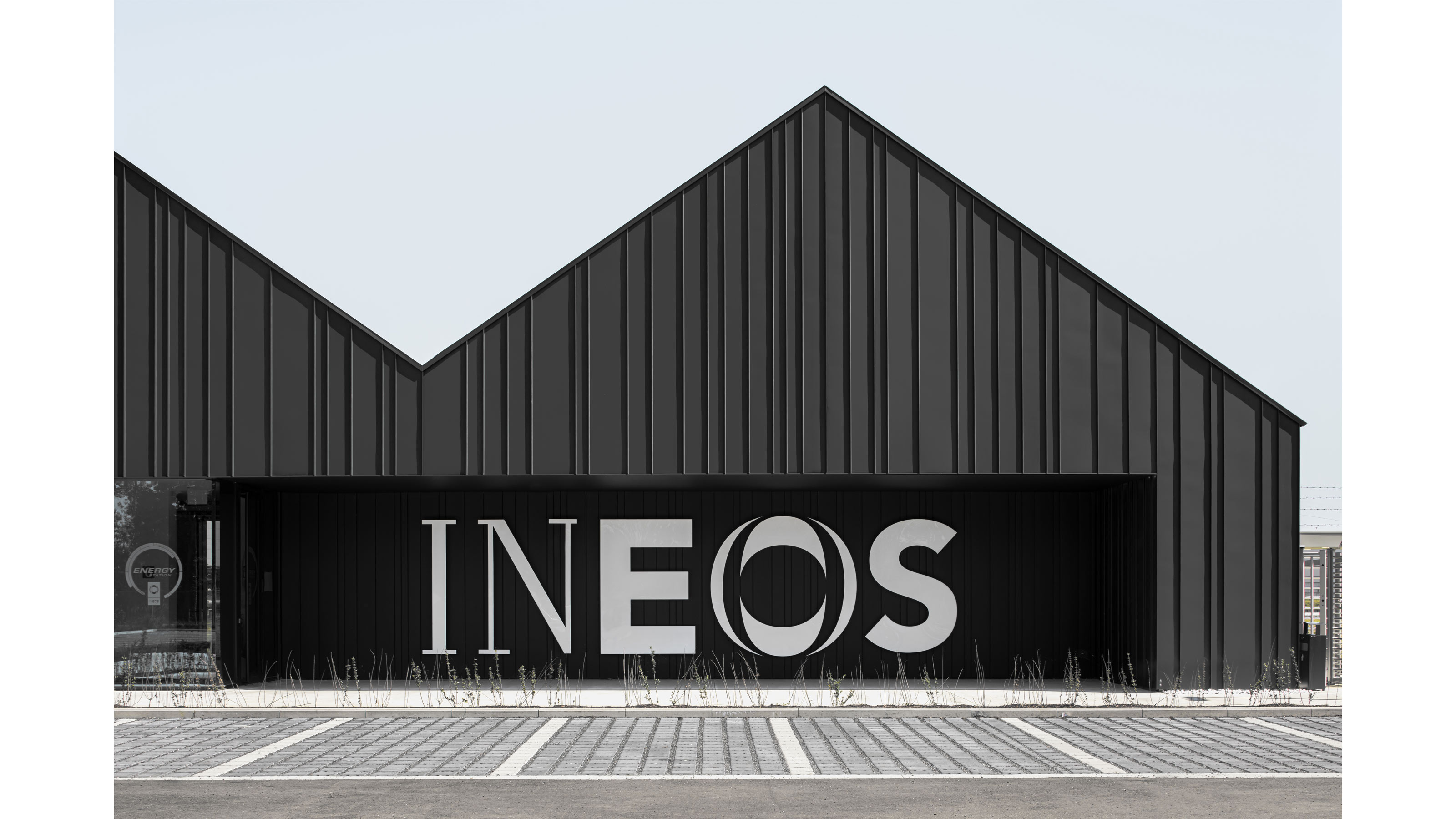 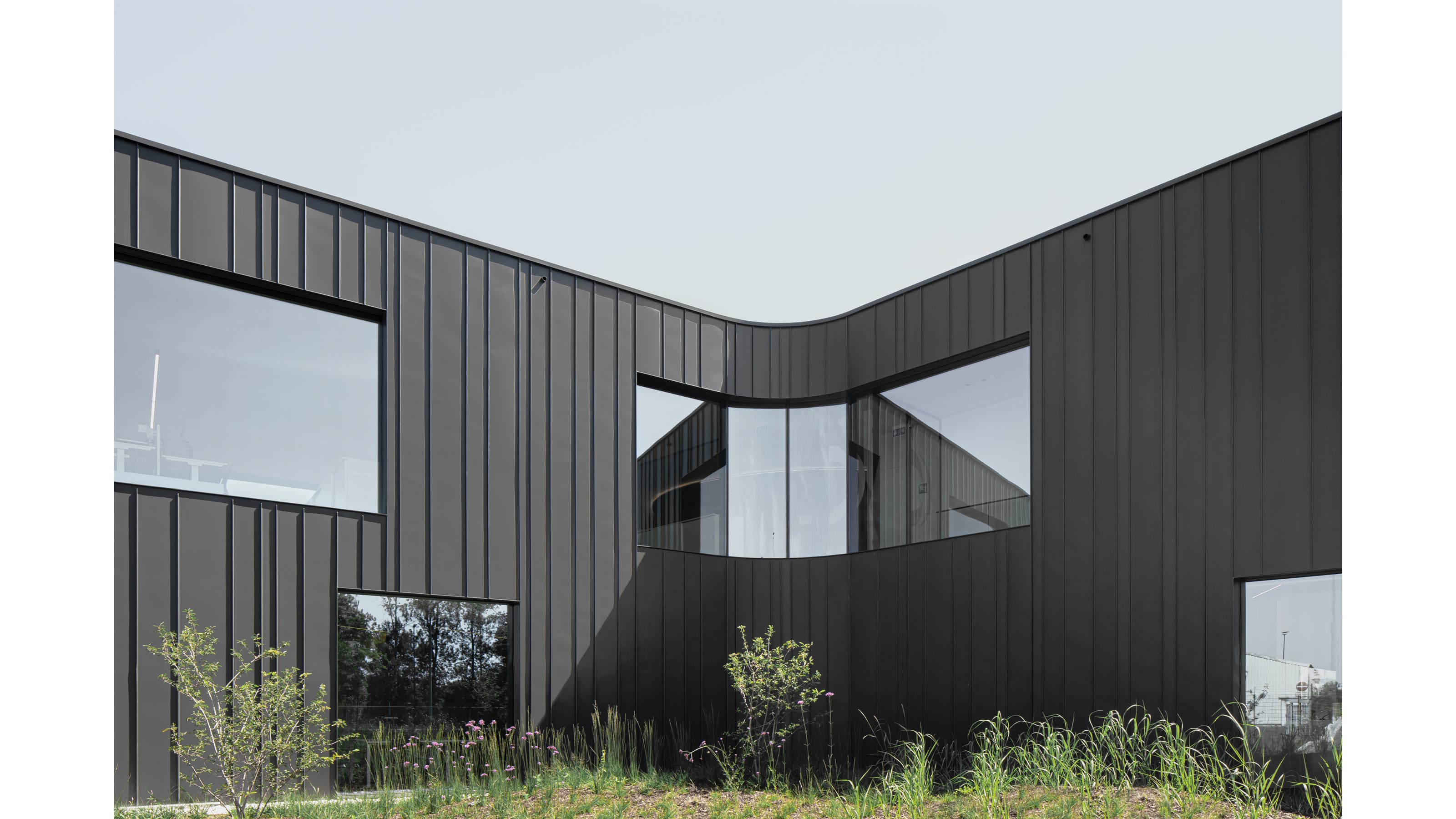 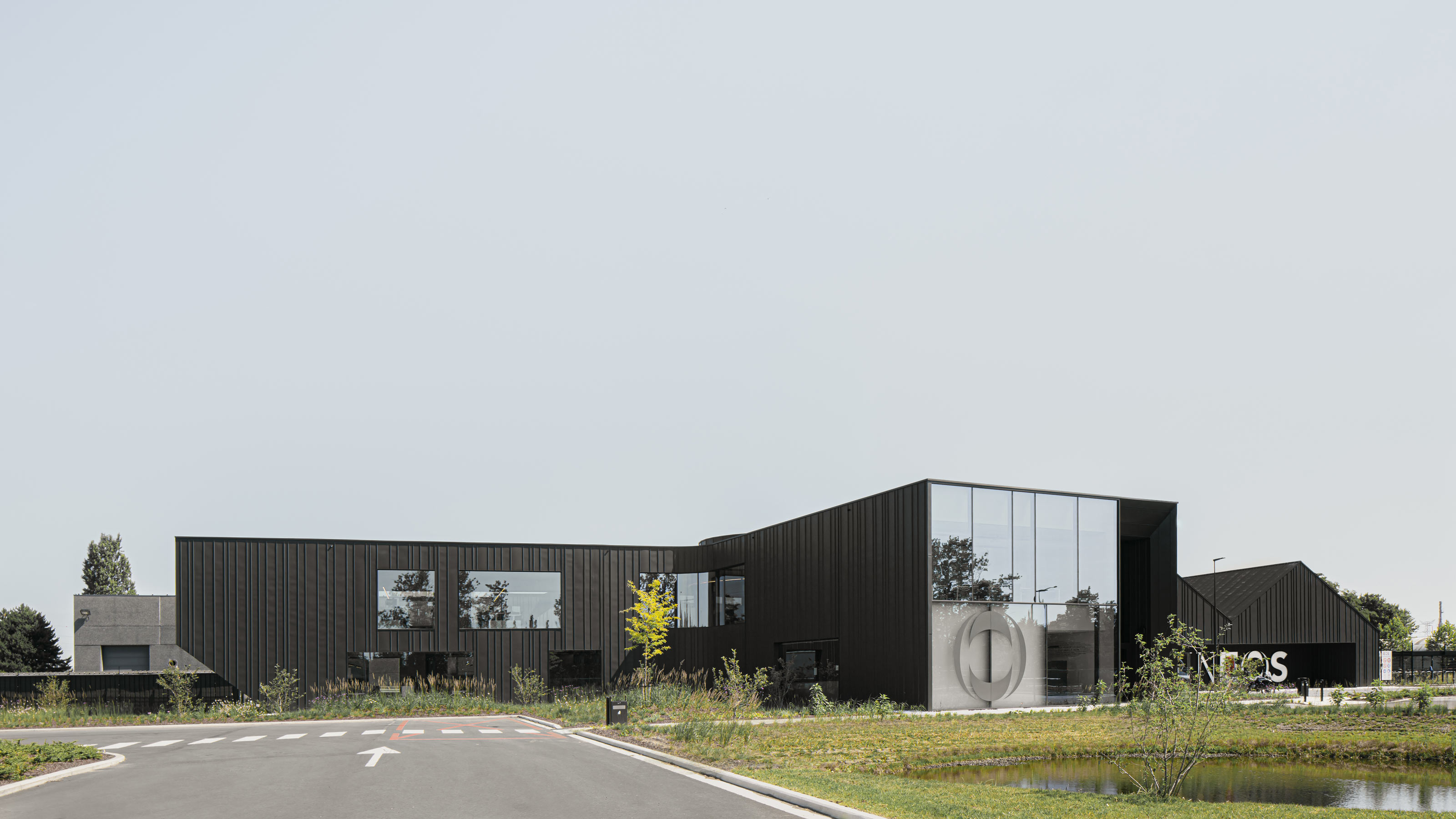 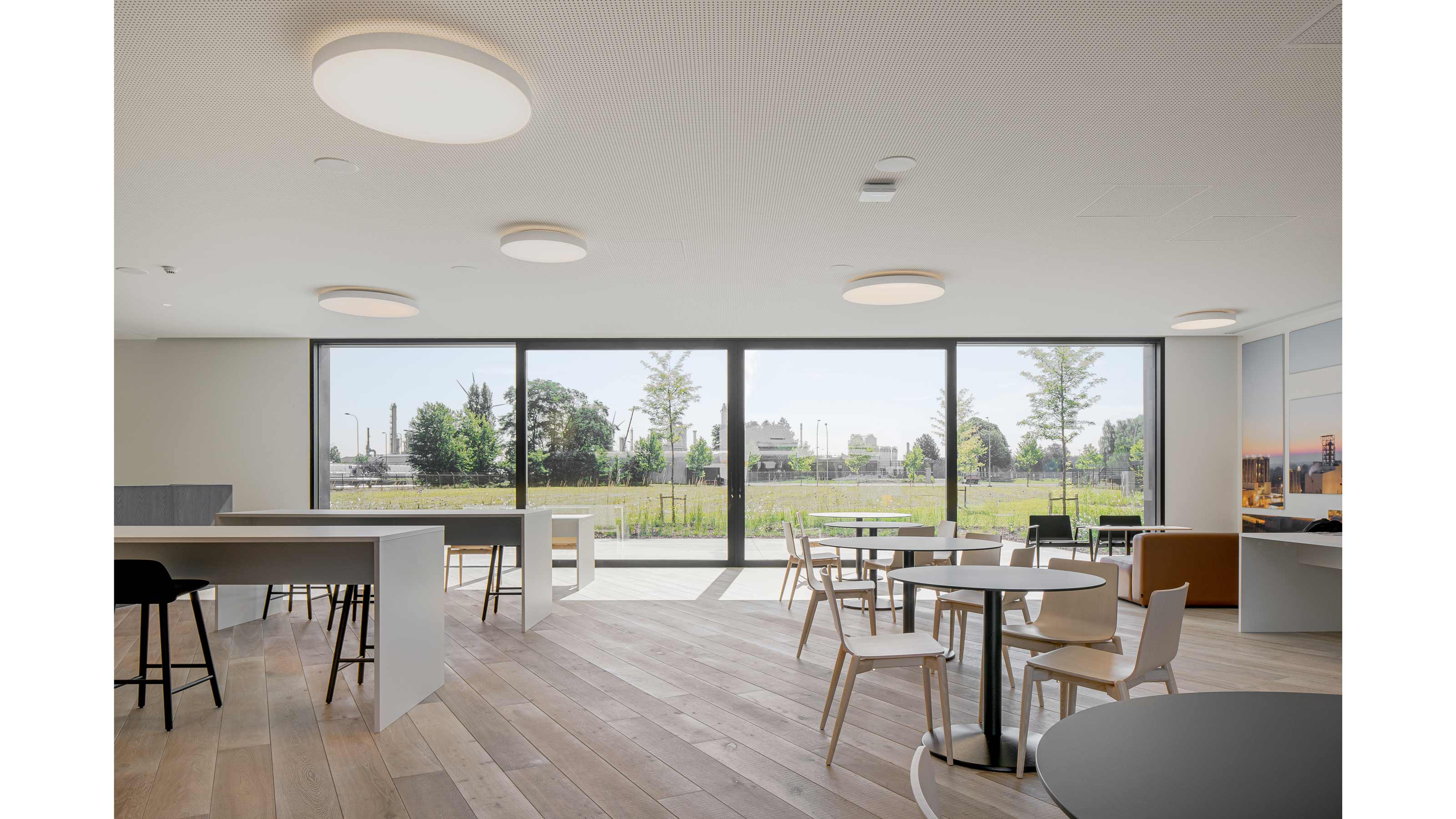 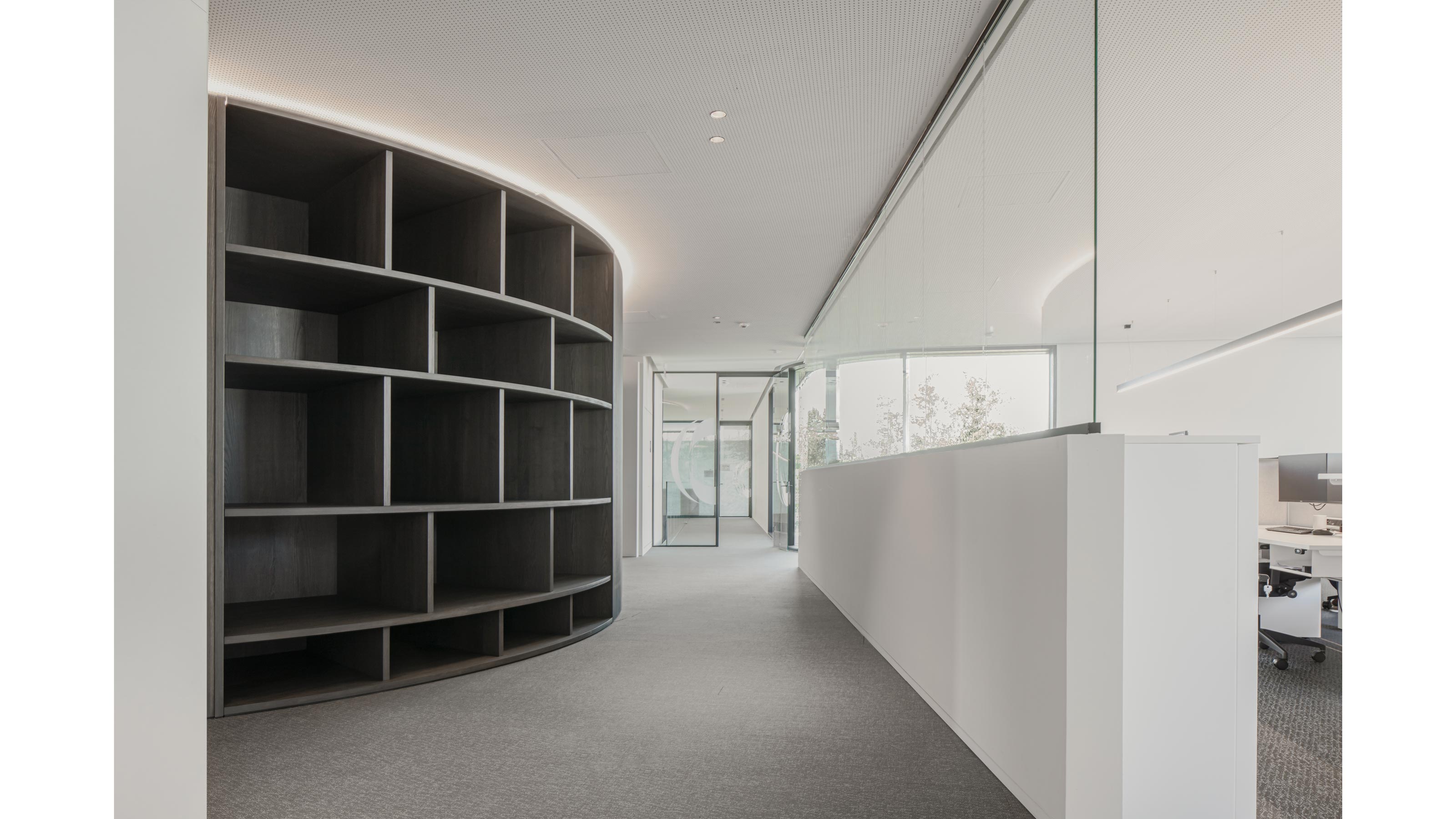 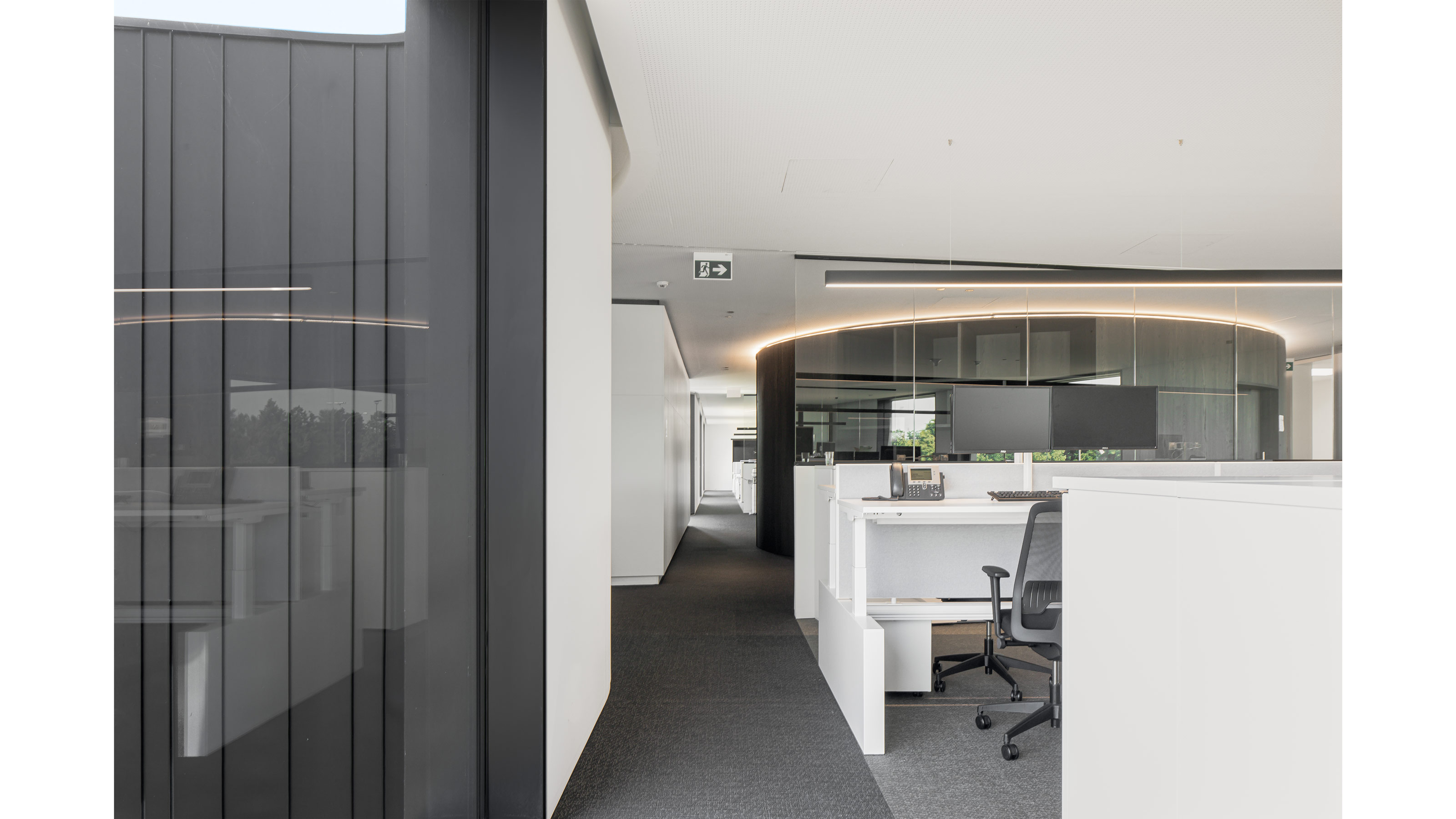 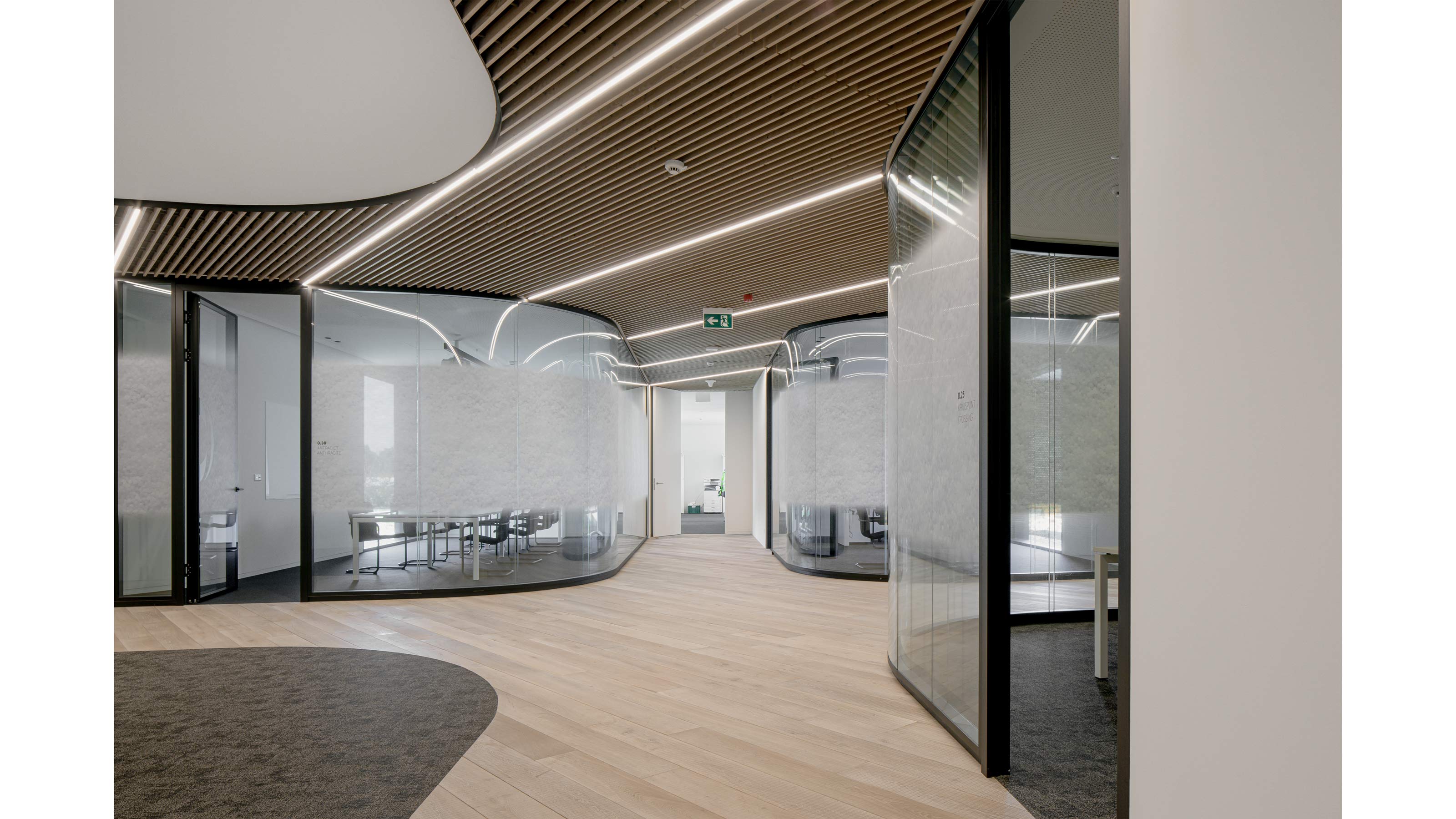 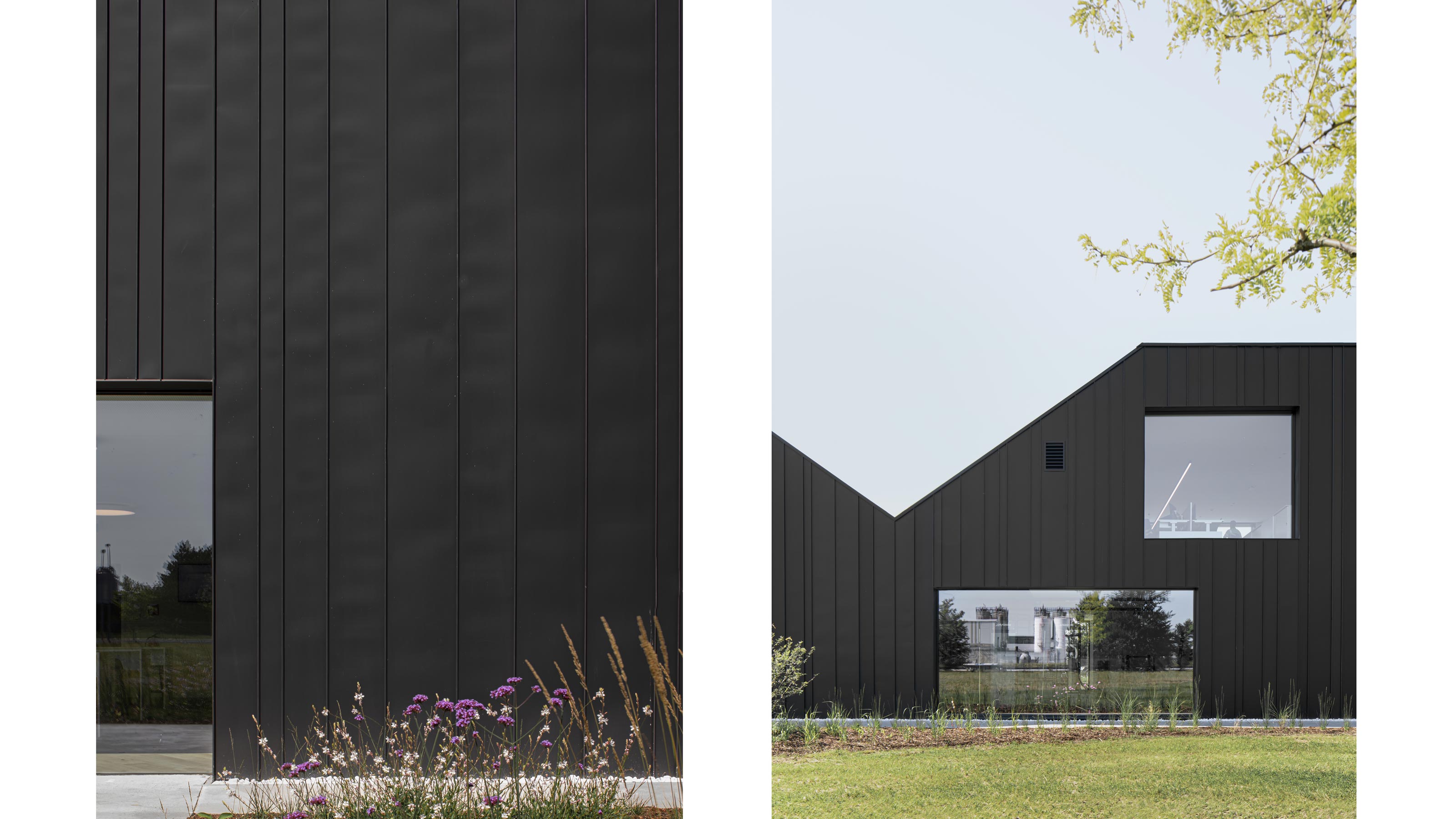 Ineos is one of the world’s largest producers of chemicals, and is an innovator in the petrochemical industry. For the Ineos manufacturing plant in Geel (BE), we were commissioned for the development of a site masterplan and the design of a centrally located administrative building. Ultimately, the design of the building became the key element of the masterplan, playing a central role in the organization of traffic flows. Being positioned as a beacon at the entrance of the industrial site, the unique architecture flows from a cross shaped ground plan that is aimed at segregating industrial traffic from that of personnel and visitors. The four segments of the cross allow for optimal natural daylighting and a 360° view of the surrounding garden and industrial site. The cross concept also supports an open space floor plan, while accommodating each department with its own respective wing. The open space concept is further enhanced by replacing the traditionally centralized circulation core with a flexible meeting hub.

The diagonal edges of the architectural volume make subtle references to the carbon bonding of polypropylene, which is produced at the plant. The façade and roof are weatherproofed with industrial grade zinc cladding, arranged in a rhythmic composition of vertical panels with standing seam. Detailing around windows allows for the minimal aesthetic of the glazing.